* The term "gold" comes from an old Anglo-Saxon world 'gelo', or yellow.
* Less than 50% of all the world's gold is still in the ground.
* Two thirds of the world's supply of gold comes from South Africa. US sources include South Dakota and Nevada. The UK has a small amount in Wales.
* Gold is used in window glass and astronaut helmets to reflect infrared rays while allowing sunlight to pass through. 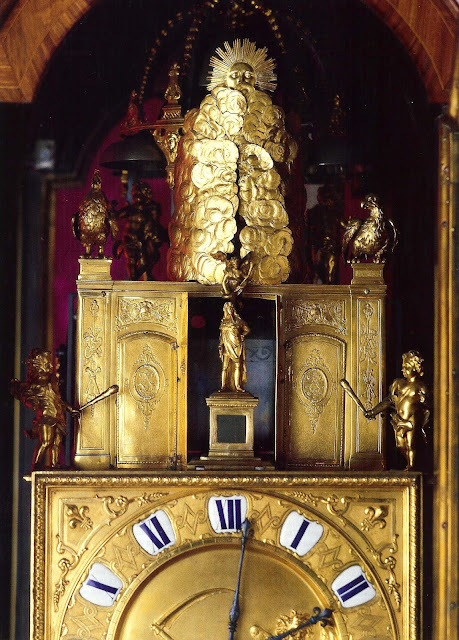 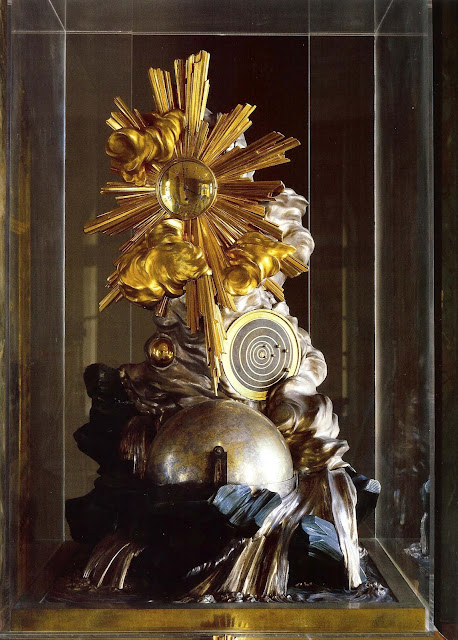 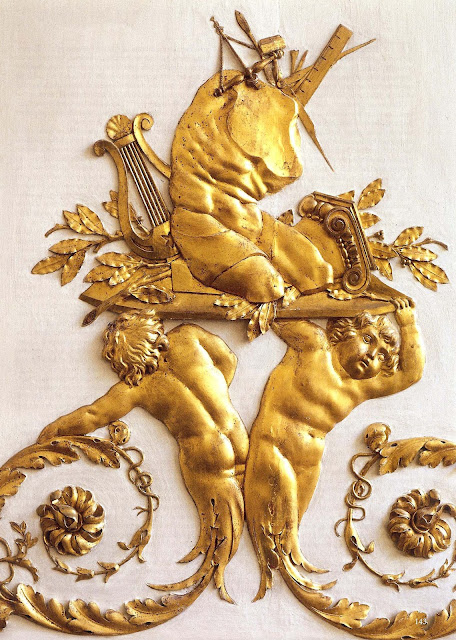 Elizabeth Locke is a talented jewelry artist and her pieces are sold all over the world.  She has a degree in Modern Italian Literature, which she started at Duke and finished at University of Florence.  She had an avant-garde furnishing accessories business in Italy, spent some time in New York, and was a contributing editor of Town & Country magazine for six years.  In addition, she has a degree in gemology and travels the world to seek different elements that make up her designs, which are all individually designed by her and handmade in 19k gold. 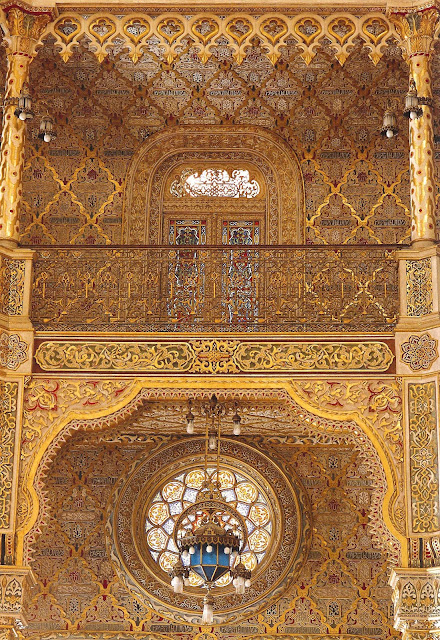 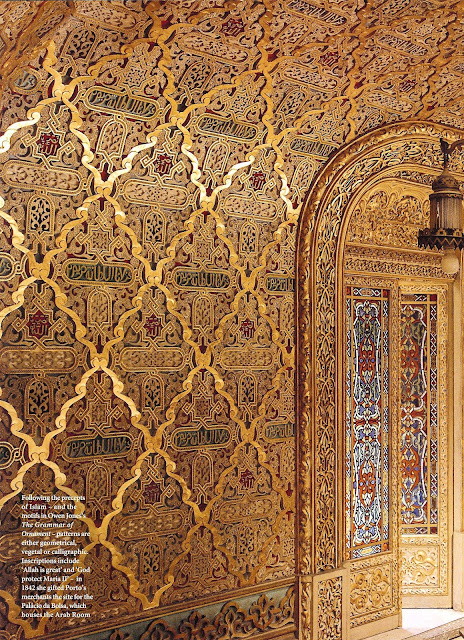 The Queen will turn 86 years of age this Saturday April 21st. She usually spends her birthday privately, however the occasion is publicly marked by gun salutes in central London in Hyde Park, at the Windsor Great Park, and at the Tower of London.  She will celebrate her official birthday on a Saturday in June. Some interesting facts about Queen Elizabeth include… 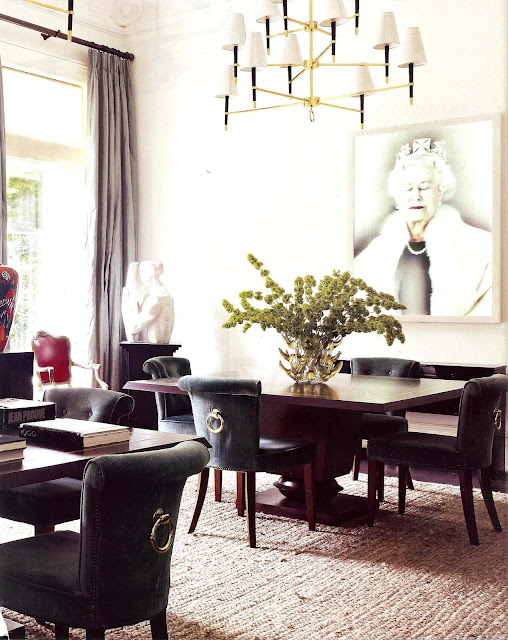