Anna Wintour was born in London in 1949 and has been the Editor In Chief of American Vogue since 1988.  With her trademark bob haircut and large sunglasses, Wintour has become well known throughout the fashion world, admired for her eye for fashion trends and support of younger designers.  She reportedly has an aloof and demanding personality, which earned her the nickname “Nuclear Wintour”.  A former personal assistant, Lauren Weisberger wrote the 2001 Best Selling book, The Devil Wears Prada, which was later made into a popular film starring Meryl Streep as Miranda Priestly, a fashion editor believed to be based on Wintour. In 2009, Wintour was the focus of another film, R.J. Cutler's documentary The September Issue. Below are some pictures of one of her homes in Long Island, photography by Eric Boman. 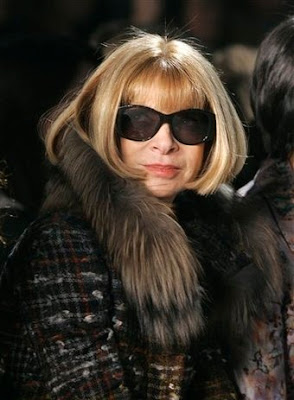 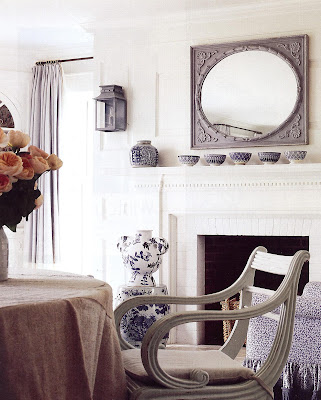 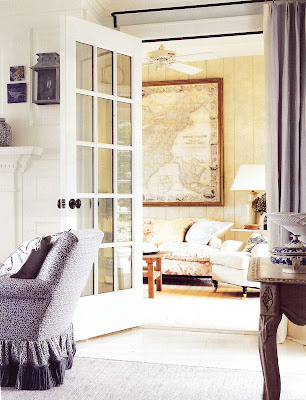 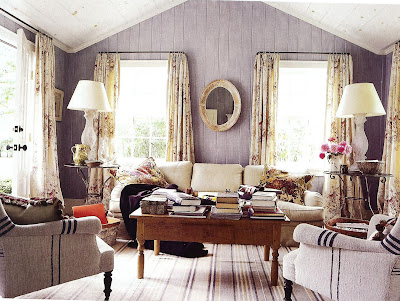 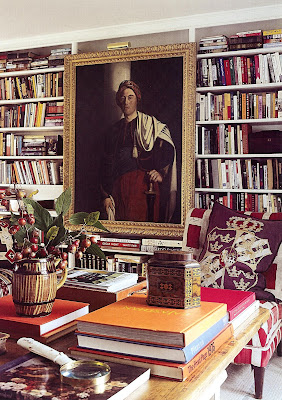 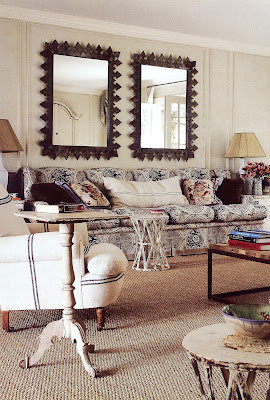 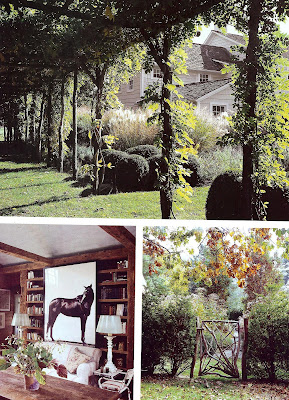 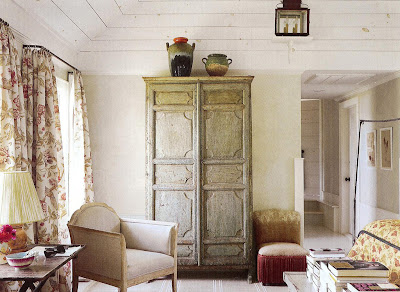 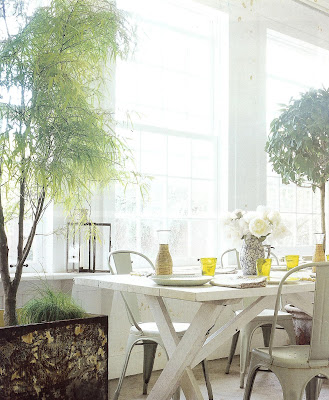