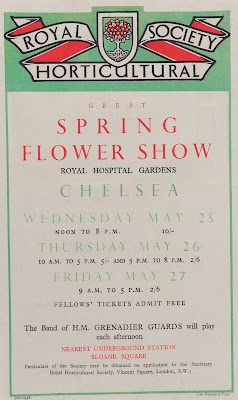 The Royal Horticultural Society puts on the Chelsea Flower Show, every May for 5 days.  It is held on the Royal Hospital Grounds in Chelsea, London.  The most famous Flower Show in the UK and most likely the world, the show attracts visitors from all continents.  Here are some of our favorite pictures from previous shows- 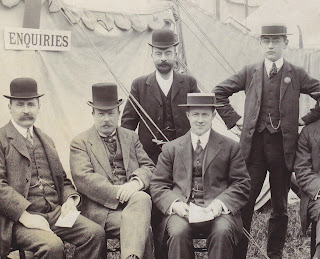 The Royal Horticultural Society Staff at the first show in 1913. 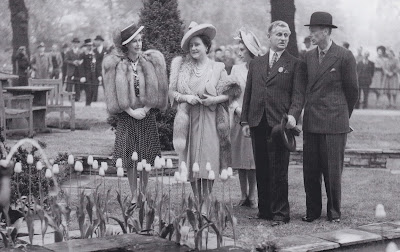 King George VI (far right), Queen Elizabeth (second from left), and the princess Elizabeth and Margaret admire the tulips in 1947. 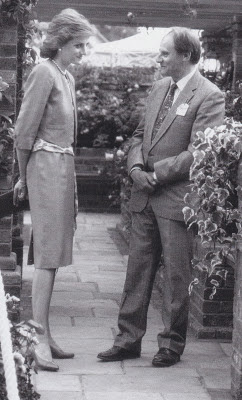 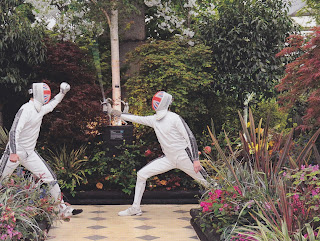 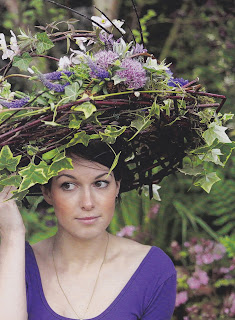 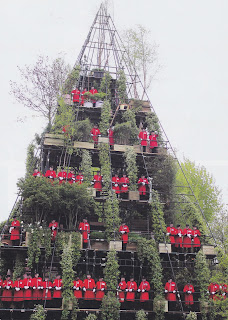 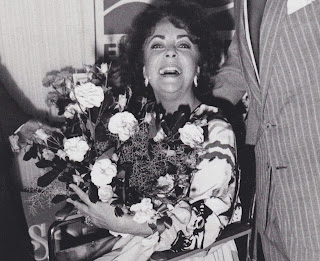 Elizabeth Taylor at the 1982 show 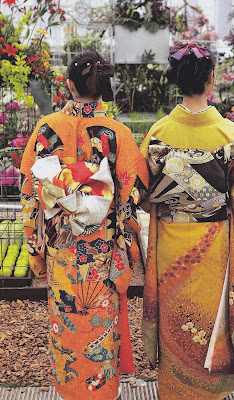 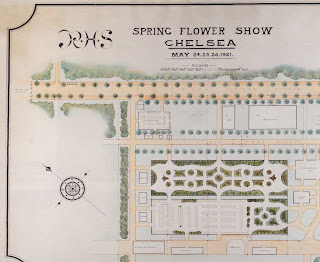 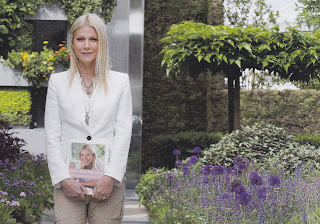 Gwyneth Paltrow in 2011with her Cook Book.