Greenhouse, glasshouse, hothouse... There are many names for these beautiful and sometimes delicate looking structures.  While modern greenhouses tend be large industrial designs, the concept has been around for centuries.
In Roman times, greenhouses were built using frames and thin sheets of Selenite as opposed to glass which was hard to come by and considered a luxury.  Greenhouses took on the identity of Orangeries during the 17th century, when they were used as a means of protecting citrus trees from harsh European winters.  These were often Baroque style buildings that easily blended in with the aristocratic residences they accompanied.  The Orangerie at Versailles in France is a great example of these beautiful yet functional greenhouses.
The height of the greenhouse popularity happened in Victorian England.  Although it's no longer standing today, the Crystal Palace in Hyde Park was a magnificent glass structure measuring 990,000 square feet and constructed in 1850. 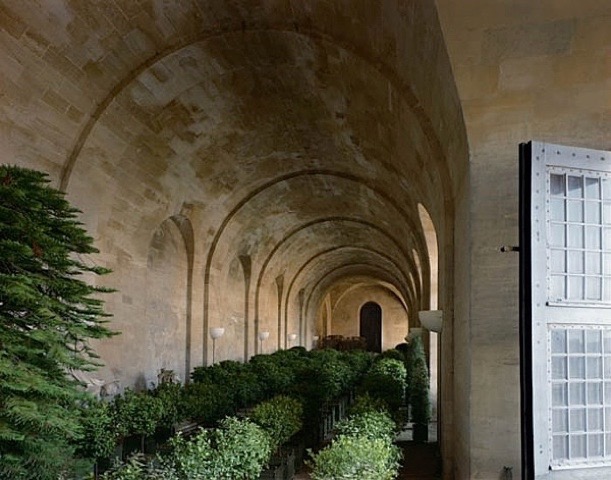 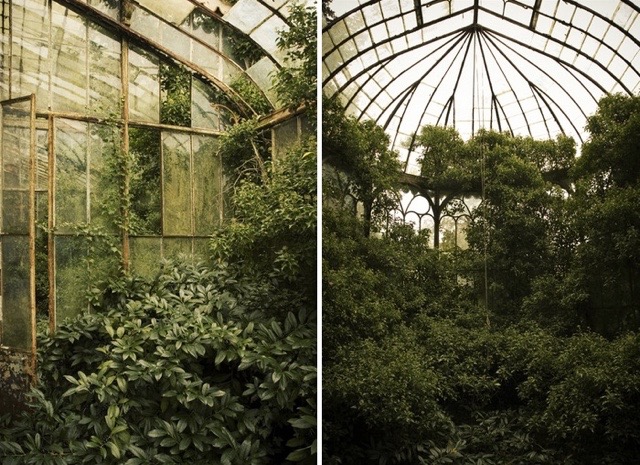 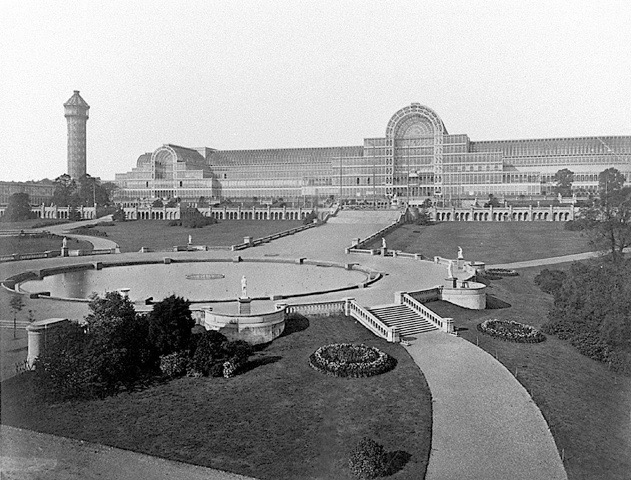 Despite these impressive examples of greenhouses, the word itself tends to conjure images of small weathered glass buildings surrounded by misty English gardens.  As we ride out the last weeks of spring here is some inspiration for your garden spaces; whether it's a flower bed or your own little Crystal Palace! 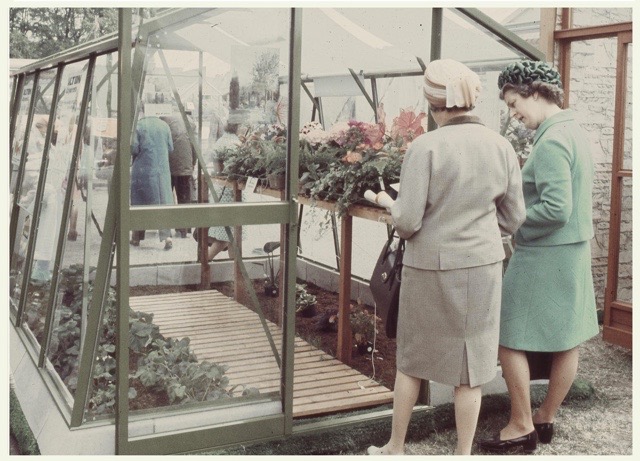 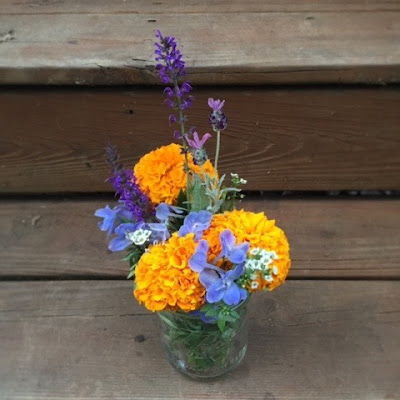 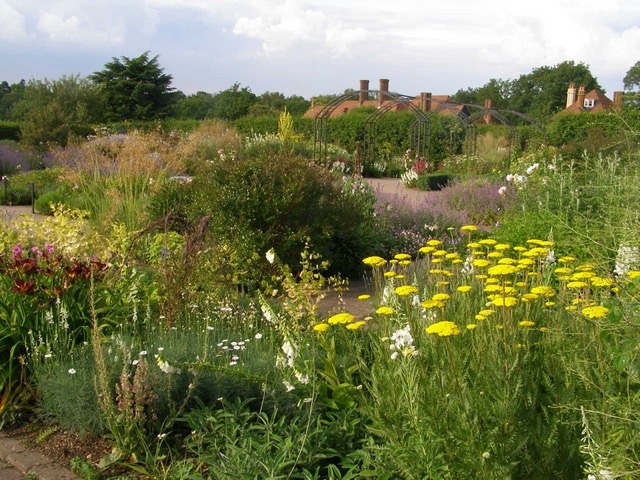 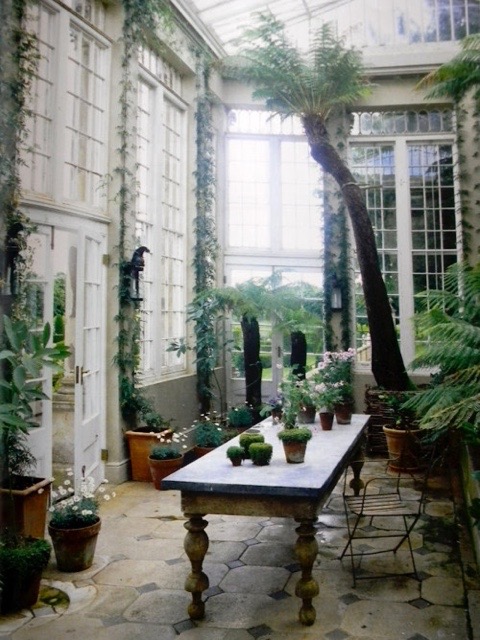 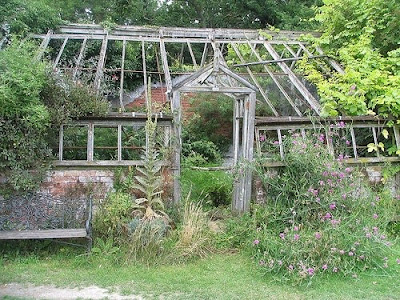 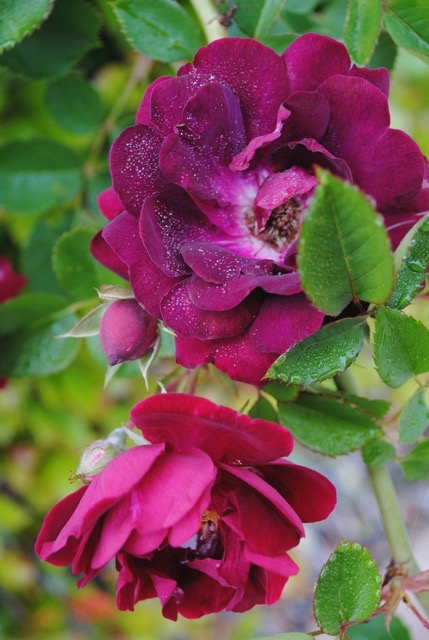